Over the years Passport has been developing closer working relationships with SEBD schools with a view to providing more intensive support to care leavers in these schools.

Panmure St Ann’s has brought their Leavers Group for an information session at Passport on two occasions; both visits have resulted in referrals to the Passport service.

Following the information session in March 2013, J was referred to Passport. She was on a supervision requirement due non-attendance at high school. She had experienced bullying there and had asked to be referred to Panmure St Ann’s School.

She excelled in their Leavers Group having almost 100% attendance. Her dream career was childcare but she was very shy around people and had little work experience. Panmure School arranged a work placement at her old primary and nursery school which she really enjoyed and which boosted her confidence.

After a couple of appointments J’s Passport caseworker saw an advert for a nursery apprenticeship and helped her to put together her CV and apply. Shortly after, another two childcare vacancies were advertised and J was supported by Passport to apply for these. The Passport caseworker contacted Panmure on a weekly basis with updates and vice versa.

J received interview preparation from Passport and Panmure. Within the space of two weeks she was invited to attend two job interviews and one work-trial day. She was offered two jobs and accepted one. This case study demonstrates the importance and benefits of joined-up working.

Send us a message 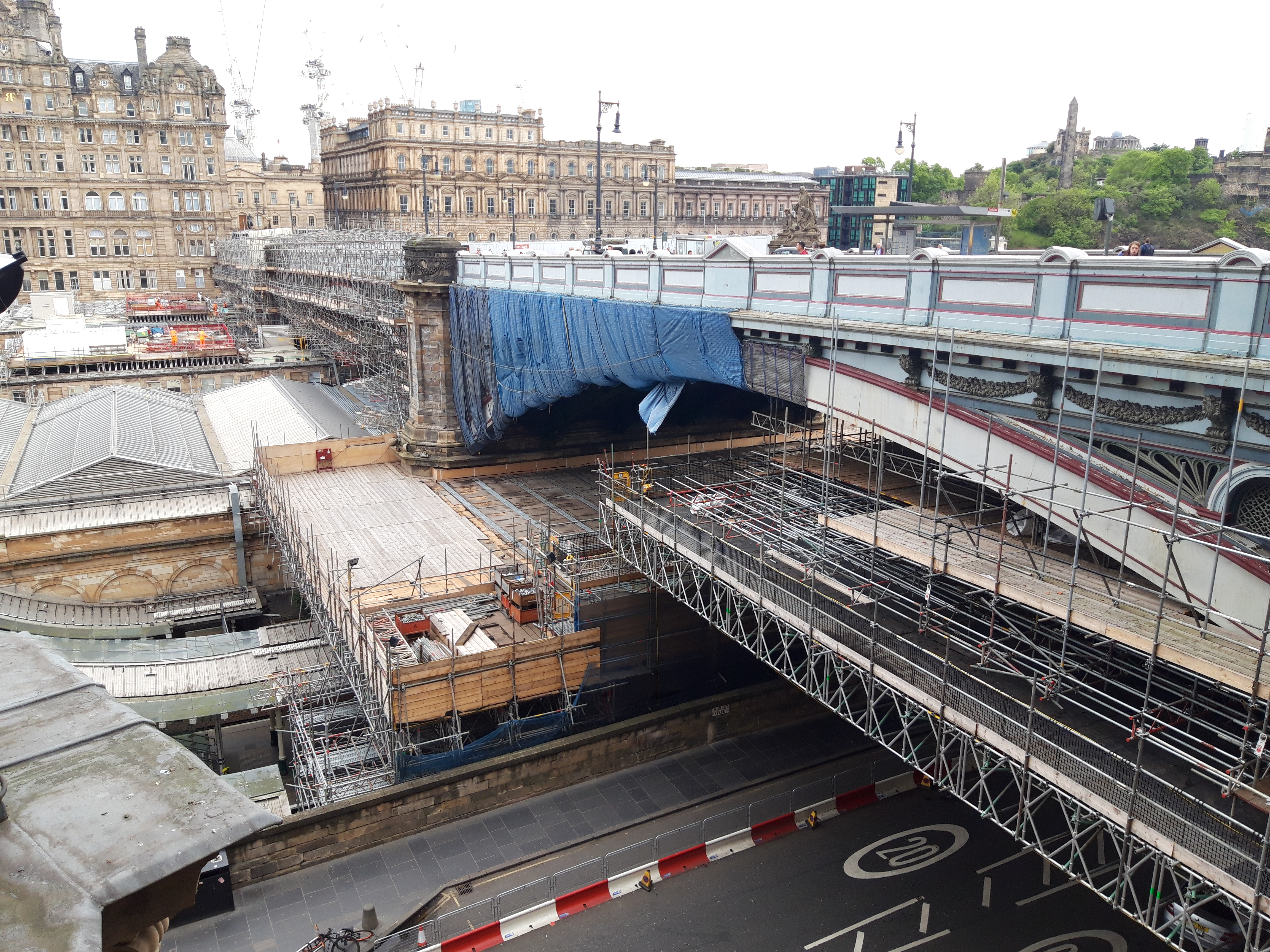 AI has been working with the Department of Work and Pensions to provide opportunities in the construction industry for those leaving custody in Edinburgh. The first fruits of this initiative has been with Balfour Beatty, lead contractor on the renovation of Edinburgh’s North Bridge. Phase one of the North Bridge renovation work involved the installation […]

Find out more
We use cookies to ensure that we give you the best experience on our website. If you continue to use this site we will assume that you are happy with it.OkRead more