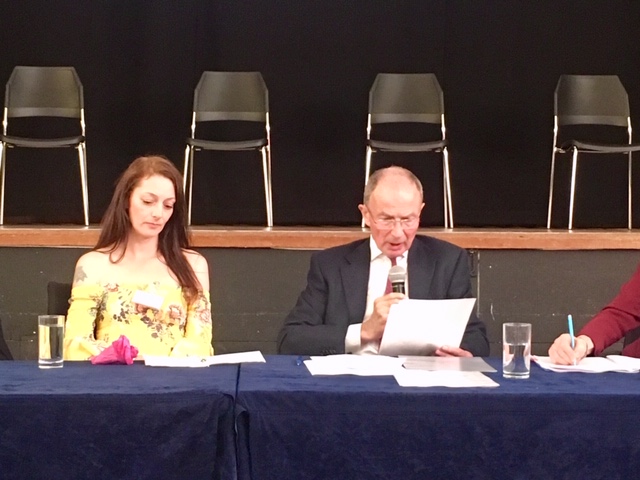 Shine is a national mentoring service for women offenders and recently secured a further year of funding from the Scottish Government. AI manages and delivers Shine in Lothian and the Borders, with AI Shine mentors acting as prison-based champions at Cornton Vale, Polmont Young Offenders Institution and HMP Edinburgh.

In Autumn 2018, Shine mentees in East Lothian took part in six Insight to Wellbeing pilot group sessions. These were run in partnership with Beyond Recovery, which has pioneered similar work in prisons in England. Participants were asked to reflect on their thoughts and experiences, listening out for their ‘innate potential for wellbeing’. The project had a really positive impact. Feedback included: “I have learned to trust and listen to myself,” and “I listen more and think before I act”.

In March 2019, one of our Shine mentees spoke at the Scottish Association for the Study of Offending’s Women in Prison Lecture at Edinburgh Sheriff Court. She discussed the emotional and financial costs of maternal imprisonment.

In April 2019, our Shine mentee, Angela Gilchrist, addressed the Prison Reform Trust’s Women’s Summit, Transforming Lives, in Westminster. The summit focused on the value of the lived experience in shaping policy and services. It was an opportunity to influence decision makers and share experiences with women from all over the UK.

Our Shine mentees enjoyed a screening of On the Outside, a film created by Paul Gray, Programme Leader for Film, Arts and Creative Industries at Napier University. The film depicts in precise and moving detail the experience of four women serving sentences in Polmont Young Offenders Institution.

Send us a message AI has secured new funding that will allow us to continue to deliver a high standard of service to our clients and to develop in new and exciting areas. We have received three-year funding through Third Party Grants (Edinburgh Council) for EdinMe, a new project for young people in Edinburgh with mental health difficulties. We […]

Caseworker, All in Dundee

More info
We use cookies to ensure that we give you the best experience on our website. If you continue to use this site we will assume that you are happy with it.OkRead more